Lessons From the Colonial Pipeline Breach 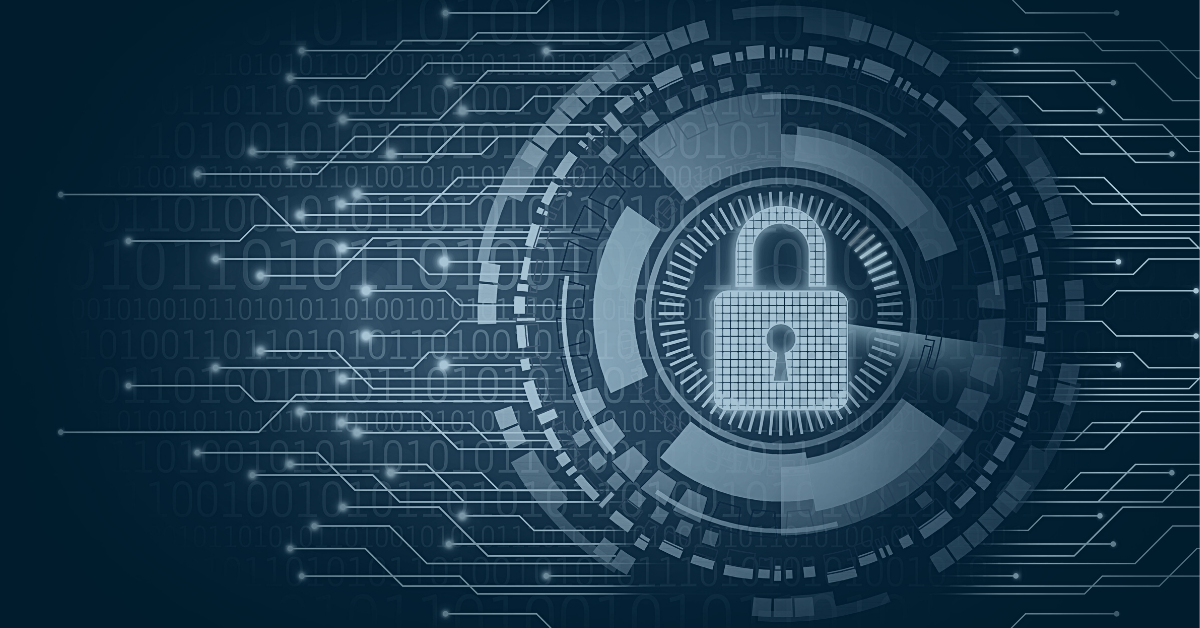 Lessons From the Colonial Pipeline Breach

One of the nation’s largest pipelines was forced to shut down in early May 2021 after falling victim to a ransomware attack. The 5,500-mile pipeline is operated by Colonial Pipeline and carries refined gasoline and jet fuel from Texas to New York. This pipeline transports 45% of the east coast’s fuel supplies.

The attack—carried out by DarkSide ransomware—resulted in gas shortages along the east coast due to Colonial Pipeline halting their operations in an effort to contain the breach. DarkSide reportedly stole 100 gigabytes of data from Colonial Pipeline and allegedly threatened to leak portions of it to the public unless a $5 million ransom was paid. This method, known as double extortion, involves cybercriminals not only encrypting stolen data and making it inaccessible but also threatening to release it.

The shutdown served as a reminder and warning of the catastrophic impact ransomware can have on businesses—especially those with aging IT infrastructure—and people. There are a few key takeaways from the breach, including:

Organizations can take the following actions to ensure that ransomware attacks don’t compromise their operations and data:

If an attack occurs, organizations should have an incident response plan ready with defined roles and communications that can be shared during an attack. Organizations that are overly cautious and plan proactively may be able to minimize damage. 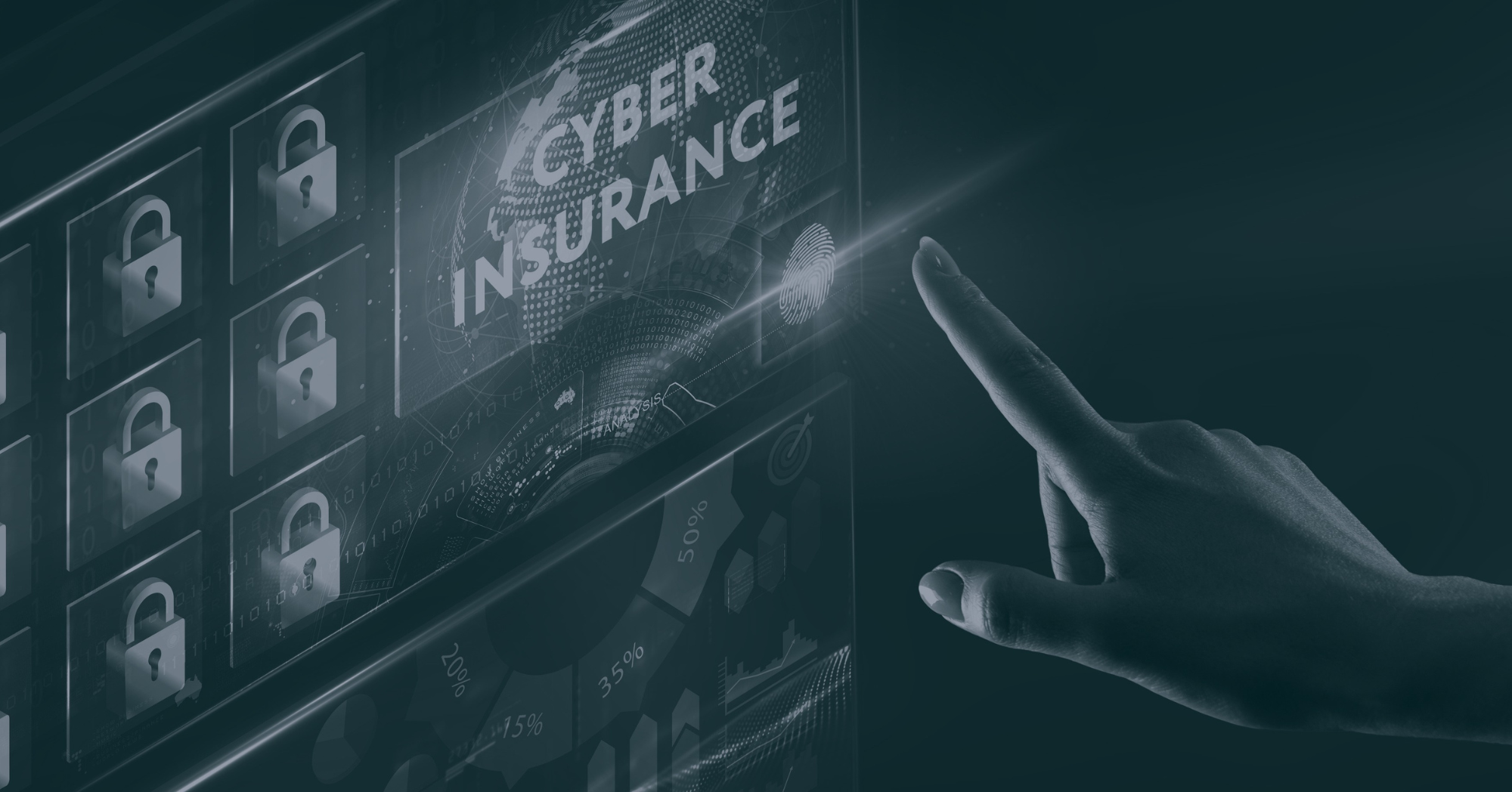